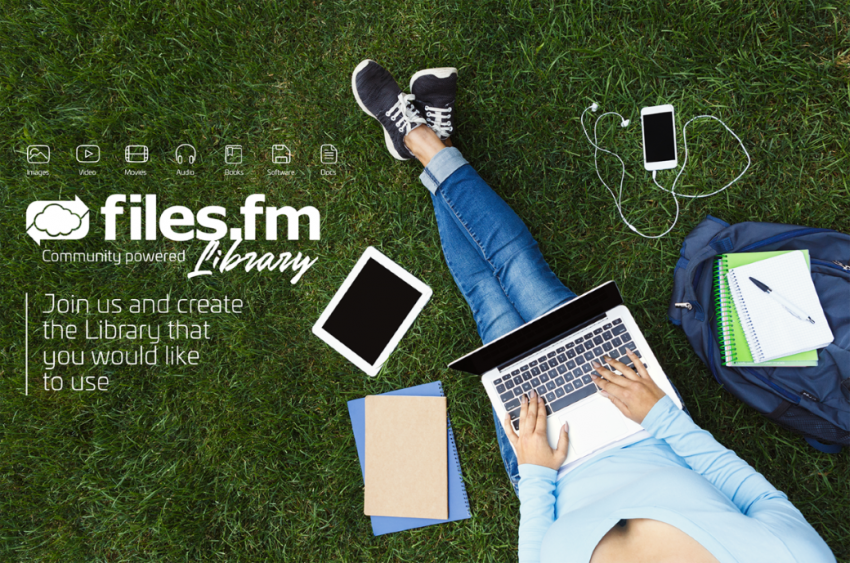 Distance education — the opportunity to study without physically being in a classroom — is nothing new: the first courses through mail took place already in the 18th century. Since then, the medium and the content of the courses might have changed, but the want of people to study from distance has not decreased. People choose long-distance education because it is more convenient, often cheaper and more accessible than traditional learning methods.

Writing on postcards in shorthand

The means to teach from distance have changed considerably since the 1700s. After several attempts by other teachers, the first distance education course in modern sense was provided by Sir Isaac Pitman in the 1840s. He wrote postcards in shorthand and sent them to students who learnt to translate the texts to normal writing. Throughout 19th century, distance education was a chance to reduce the elitist view on education, as it was available for poorer and busier people than traditional education.

The next medium for teaching was radio, developed during First World War. In the US, radio made it possible to provide agricultural education to farmers living far away from big cities and universities, and television followed. After the advent of Internet, distance education became even more accessible and for the first time it was possible to ensure instant interaction with the students.

Research by the Babson Survey Research Group shows: the enrolment of distance students in different study programs has continuously grown since 2002. “[Enrolments in distance education] have gone up when the economy was expanding, when the economy was shrinking, when overall enrolments were growing, and now when overall enrolments are shrinking,” comments a co-author of the study. Six percent of all students it the US take at least one distance education course, and around half of them are enrolled exclusively in distance courses.

Learning from distance might be even more in demand in developing countries where it is often difficult to access traditional studies due to distance, the need to work, and lack of classroom resources. For now, the development of distance education is often hampered by problems in accessing a reliable internet connection.

But this is changing: in 2017, the number of Internet users in Africa grew by 20%. The record belongs to Mali where the number of people accessing the Internet grew six times in one year. Alphabet X, formerly Google X, is working together with the Indian government to connect 12 million households to Internet by 2019. This shows the immense potential of distance education in poorer countries.

Internet provides many marvellous opportunities, but the most important is the possibility to have a vast amount of information just a few clicks away. It is no surprise that many users of the Internet decide to use it to study.

Learning from distance — not only for formal education

What’s more, distance education is no longer a monopoly belonging to universities and colleges. They are provided by companies and individuals all around the world, and it is possible to use both official providers — such as Coursera, Khan Academy, Google Ad Academy and so on — and unofficial teachers who are passionate about teaching. Makeup tutorials, recipe videos, car repair instructions, language classes… every person you meet is able to teach you something new, and you can meet an almost infinite number of people online. The videos, materials, photos and graphs can be used in classrooms and offices to inspire even more people to learn.

We at Files.fm believe in information accessibility. We think that everyone has the passion and the will to learn something new, and many of us are great teachers. It is time to connect people willing to learn and people who want to provide others with their knowledge. Add your content in our library, and let’s inspire the world together.

Find out more about our project here: