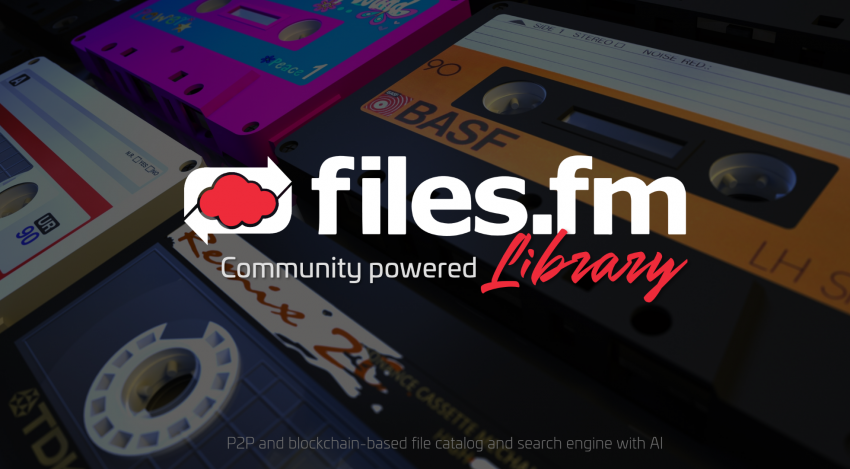 Recording and keeping their thoughts and memories is an innate need for most people — whether by hand or computer, with a pencil or quill, or even through verbal history and folk songs. We’ve come a long way since Gutenberg invented the printing press in 15th century, and even longer since early humans painted caves in Spain and Indonesia forty thousand years ago. But we have not lost the need to store and share our thoughts.

Already in 2013, the amount of files stored on cloud exceeded 1 exabyte (which is around one million terabytes). While it is difficult to find out how much data is kept on the cloud, it’s clear that there are a lot of data. How did we get there?

The predecessor of file storage systems was the punch card — a card with punched holes in a specific order. It was used since 18th industry in textile and music industries but gained importance during World War II. The punch card used in early computers was invented by Herman Hollerith — a tired US census worker who made a device that mechanically read information from a rectangular card. Interestingly, punch cards were used for early programming in the USSR even in the 90s, and are sometimes still used for voting ballot counting around the world.

1950s brought magnetic tape — an earlier version of cassette tapes — in the world of file storage. However, punch cards did not lose their popularity and both systems were used to store files. Then the first hard drive was invented by the IBM in 1956. It stored 5 MB of data, weighted over a ton and looked like a massive closet. Later, the hard drives were reduced in size and looked only like small refrigerators — useful for offices that needed to store their files but did not want to devote entire floors for the task.

The next step for file storage was a device still showing in any document — the “Save” icon or a floppy disk. They were first sold in 1971 and advanced in size from 80 KB to 250 MB during the last part of the 20th century. However, they were notoriously unreliable and broke down often. Nothing worse than losing your favorite computer game over a broken floppy!

While the idea of cloud computing was introduced already in 1960 by Joseph Licklider as a possibility to share data anywhere, it was only introduced in 2006 by Amazon Web Services. USB drives, SD cards and removable storages have not lost their popularity, but the cloud is the future: it allows file sharing in an easy, fast and accessible way.

The most important aspect of cloud storage — it is different than any of the previous file storage systems because it the first one where you don’t need a physical object, whether a refrigerator-sized hard drive or a tiny SD card, to move your files. It happens instantly, quickly and anywhere in the world with an internet connection. It’s basically magic.

We’ve come a long way, and who knows what the future will bring (we might know — wait for the next article on future possibilities).

For now, join us in making magic: we offer great prices.