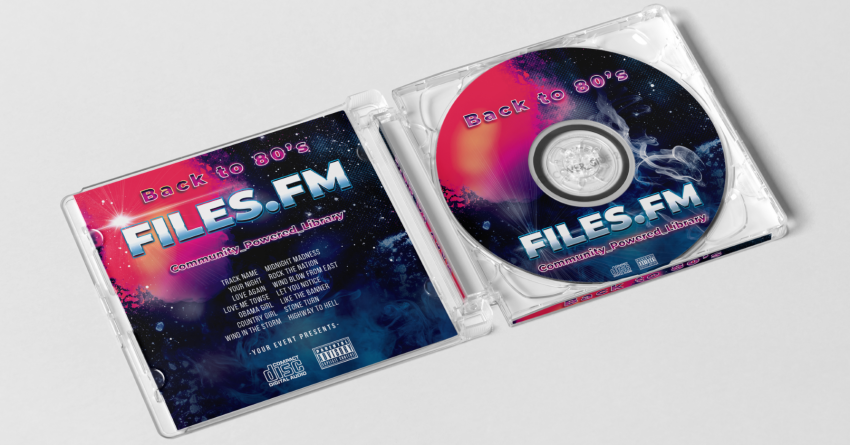 When choosing the best storage solution for your needs, an important aspect to take into account is its life expectancy. Broadly, all electronic storage media can be divided in three groups: magnetic, optical, and flash storage. Each of them has different characteristics and aspects influencing their life expectancy. Before we dive deeper, remember: please back up your files in two or three different media — the best bet is keeping your data in one physical back-up solution (e.g. HDD) and one virtual back-up solution (e.g. cloud storage).

While the rise of magnetic media has ended some time ago, lots of information is still kept in audio and video tapes, floppy disks, video cassettes and hard drives. It is generally considered that magnetic media deteriorates naturally in 10 to 20 years.

One of the reasons magnetic media degrade is magnetic remanence decay — it means that the magnetization of the tape weakens over time and the saved information degrades. Another way how magnetic media solutions degrade is due to binder hydrolysis: the glue holding the magnetic particles to the polyester base of the tape breaks down. If this is the case, it is possible to retrieve data from the tape by heating it up, evaporating water molecules and quickly producing an electronic copy of the contents.

Of course, it is possible that your video tapes will survive longer than 10 and even 20 years. Keeping them in cool, dark, dry conditions helps keeping the tapes safer longer. Nevertheless, maybe it is time to watch your childhood videos and convert them to modern electronic formats.

Hard disk drives or HDDs is another example of magnetic storage devices. While HDDs are slowly replaced by SDDs, they are still included in most computers worldwide. How long will an HDD last? Generally, it might start wearing out after three years, and most HDDs don’t survive longer that ten years — and this refers both to internal and external hard drives, so don’t forget to check your saved data regularly.

Optical storage solutions include CDs and DVDs. Most of these contain an organic dye, which degrades naturally over time and affects the information saved on the disc. The lifespan of CDs and DVDs is influenced by storage environment (scratches and bright light are the biggest offenders here, but moist, humid conditions also don’t help) and the frequency of media use. Different sources give vastly diverse predictions of their lifespan: from two to 25 years, with most forecasts being around ten years with moderate use.

A new type of M-DISC without the organic dye has a claimed lifespan of thousand years, but it is difficult to purchase and very expensive to record such disks.

Solid state drives or SSDs, SD cards and USB flash drives are the main competitors in flash storage category. They are all rewritable, take up much less space than optical and magnetic storage solutions, and are currently the most modern and popular solution for keeping data. They are not immune to corruption: while it is believed that most flash storage solutions can last between 10 and 100 years, flash storage media are mostly influenced by write/erase cycles. In other ways, the more you use a USB flash, the sooner it will break down. However, most people believe USB drives will rather be lost or damaged than wear down naturally — they are ridiculously easy to lose or wash in a washing machine.

How to avoid data loss?

Nothing will last forever. The minute a new electronic device is bought, you can start worrying and expecting the moment it will break down. That is why it is recommended to back up your files in online storage space. Sure, all storage providers use the same storage solutions in their servers, but they are kept in the most favorable conditions, maintained and backed up regularly. Cloud storage is a great way to keep your mind calm without breaking the bank.