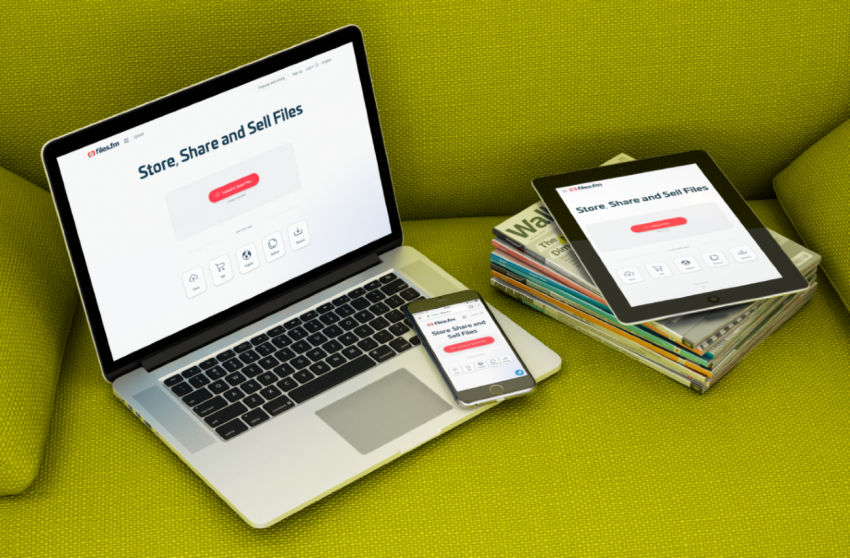 March 31 is the World Backup Day. If you are reading our blog, there’s a big chance you are already well acquainted with backups, their types and importance.

A short explanation for first-time readers: a backup is a second copy of your important files. It is important to keep it outside your computer so that your files are safe in case of hardware problems. It is even better to keep the backups in online cloud storage, because then they are safe from any environmental or hardware issues, such as fires, floods, spilled coffees, crazy exes or burnt computers.

This World Backup Day, we are inviting you to keep your files safe. For inspiration, here are some real-life horror stories of files lost and found again.

Toy Story 2 — deleted and restored from a single computer

Pixar movie “Toy Story 2” was a victim of careless computer command deleting its files and a hardware problem rendering their backups useless.

A large part of the movie was accidentally deleted in 1998, a year before it was released. The employees were not particularly worried because the company, as any responsible company should, kept backup copies on tape (it was 1998, after all). However, the backup procedure turned out to be faulty: the tape did not warn the users when it was full and just deleted files when its limit was reached. When the backups were needed, the employees discovered that parts of the movie were deleted from it.

In such a large project, it was difficult to find out which parts of the movie were missing. An executive meeting was called. Every important person in the Pixar company met to find a solution and to panic.

That was the moment an employee remembered that she had a computer with a copy of the movie. She had recently given birth to her son which meant that she spent a lot of time working from home, and in a time when internet was not particularly suitable for sending large files, she kept her copy at home.

It took all Toy Story employees several days to comb through the files and find useful copies, but they managed to release the movie on time. Read the full story here — with a plot twist at the end.

Private companies are not the only ones affected. In 2014, the State Department implemented a software patch intended for small improvements in the system. Instead, it crashed the entire passport and visa system by going offline and creating a backlog in visa processing. Around 200,000 travelers all around the world were affected: they couldn’t get or verify passports and visas.

It took three days to get the system back online and two weeks to clear the backlog in visas. Why so long? While the department had previously backed up the traveler data, the system itself was not backed up, which meant that restoration took more time than if correct procedures would have been used.

Backup horror stories are not a problem exclusive for large companies with enormous amounts of data. They can affect anyone, and losing a video of your baby’s first steps or a part of your doctoral thesis is as painful as losing half of an unfinished movie.

If you haven’t done it yet, take the backup day pledge and decide to protect your data today. Our offer is affordable, simple and without hidden costs: find out more here.