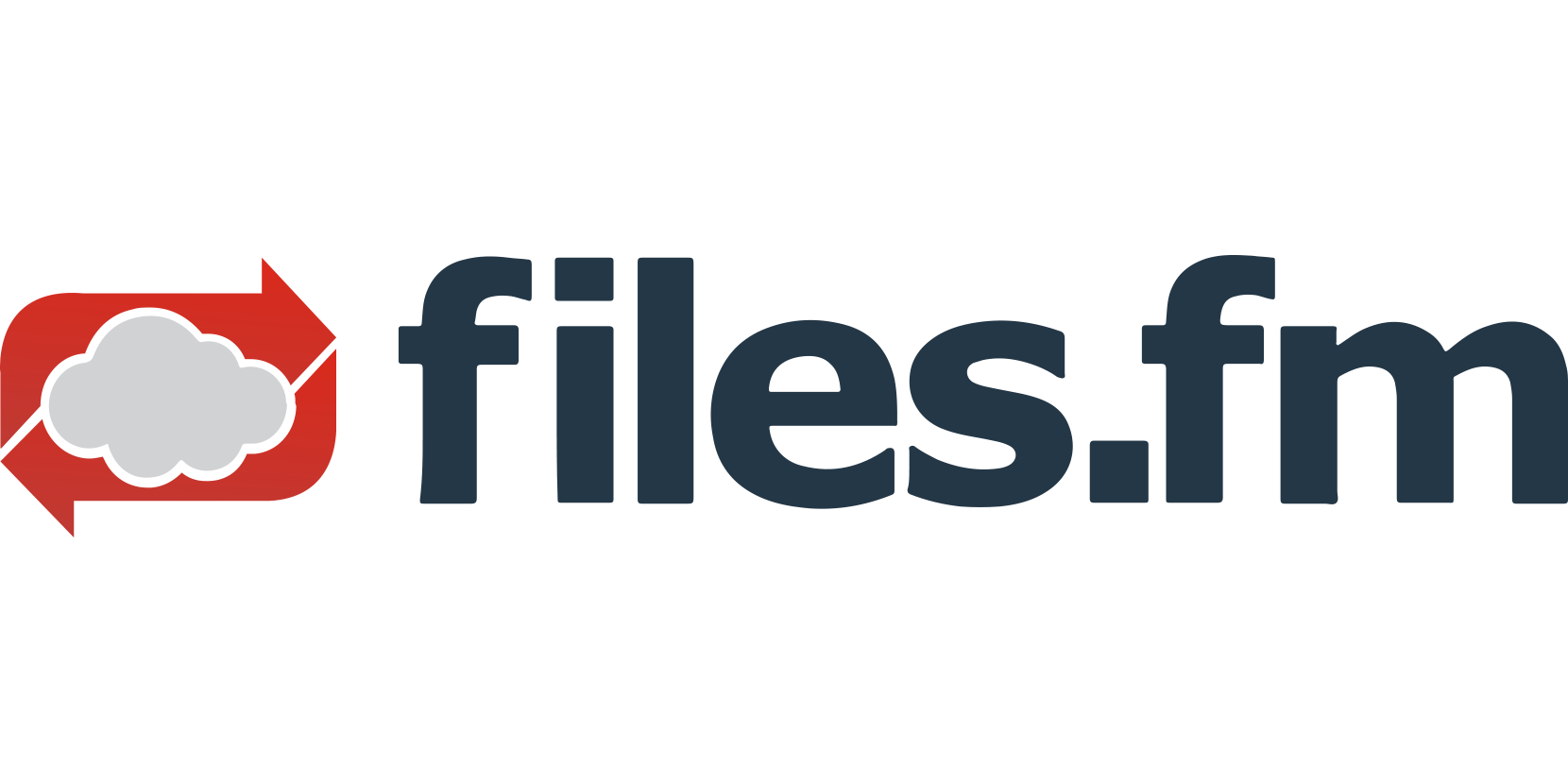 In a way, files.fm was part of the first wave of file sync and storage services as we know them today. The main reason why this service was created was because the existing and popular files sharing services at the time were inconvenient — full of ads, limited download speed for free users, limited number of downloads per day, etc.

Nowadays data volume grows very fast. According to IDC, 16.1 zettabytes of data was generated globally in 2016 and a lot of that data is stored on file storage services, many of whom store hundreds of petabytes of data.

So, most of the popular file sharing services do not have problems that were prevalent in 2008, but they are increasingly costly to develop and maintain due to the large storage traffic. They also are not really intended so much for file sharing as for file storage. Just by doing a quick search you can find that these services often limit the number of allowed downloads per day by blocking all traffic after only tens of downloads. On the other hand, files.fm has always considered itself to be a file sharing and publishing service, rather than purely a storage solution — there are no limits on file sizes or the amount of downloads.

Creating and maintaining a file storage service is quite costly and most of these costs accumulate from server maintenance to ensure non-stop uptime and decent download speeds. However, with such a large scale, accidents happen and it is statistically inevitable that these services experience downtime. For example, Google services have had several notable downtimes that left users unable to work and one such downtime in 2013 lasted only five minutes, but it was reported that during this brief window Internet traffic around the world dropped by a 40%.

Even brief downtimes can affect users enormously — from businesses being paralyzed to everyday users being unable to access urgently needed files. This is why files.fm is currently working on implementing hybrid-decentralized file storage solution, where all files are stored both on a centralized server and a P2P network. This will require fewer resources and be more environmentally friendly, while also improving download and upload speeds, as well as file accessibility — even files with no seeders will be accessible, while frequently downloaded files will not have as large an impact on the servers.

Files.fm is still implementing and testing this solution before moving entirely to it, but this new development will allow us to move in a new, exciting direction. More news and official announcement will be released in the coming weeks.